Posted March 16, 2015 01:47PM by Skye in the Other Sports
You've probably seen this scary pathway before on Youtube, Caminito del Rey (The King's Little Pathway) in El Chorro-Alora, back when the walkway was crumbling and extremely dangerous. It was closed in 2001 after five people died on the 3km long path in 1999-2000. It looks considerably safer now and even though I get crazy bad vertigo I will definitely be checking it out if I'm near Malaga in the near future.

What, no bike path?? 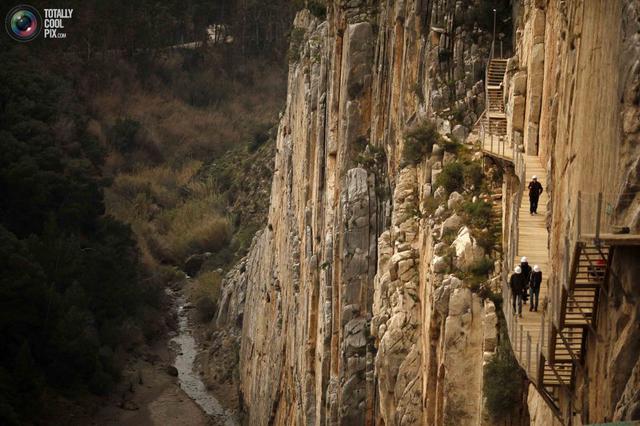 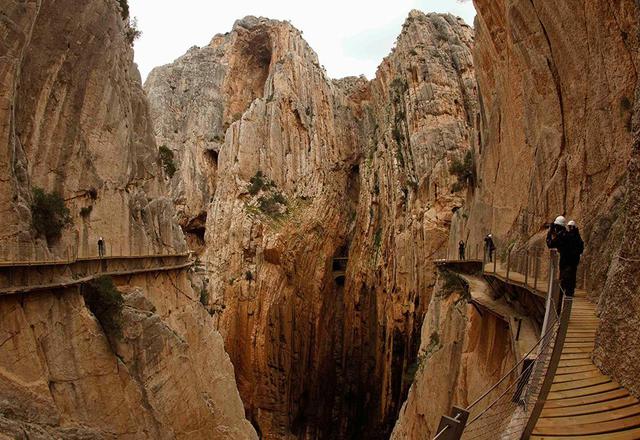 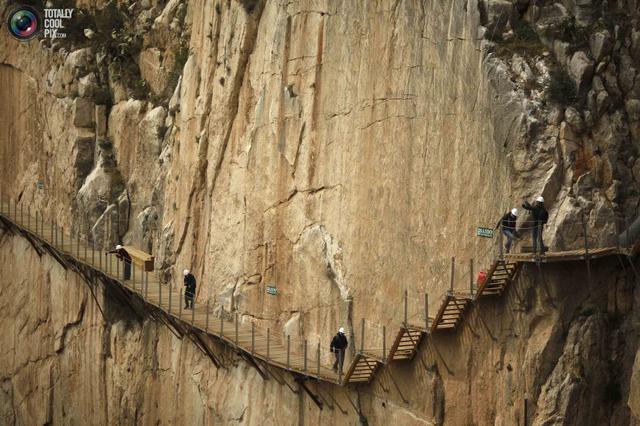 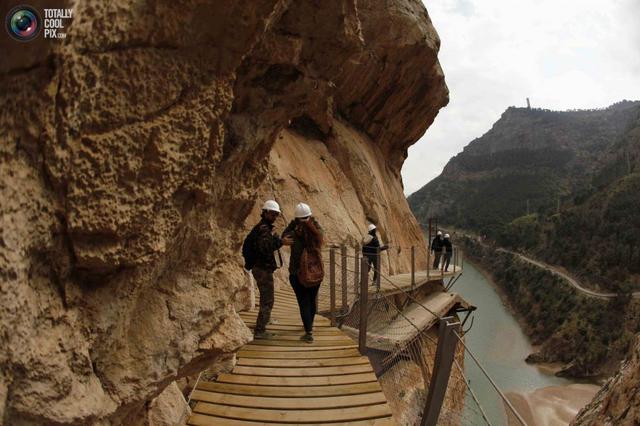 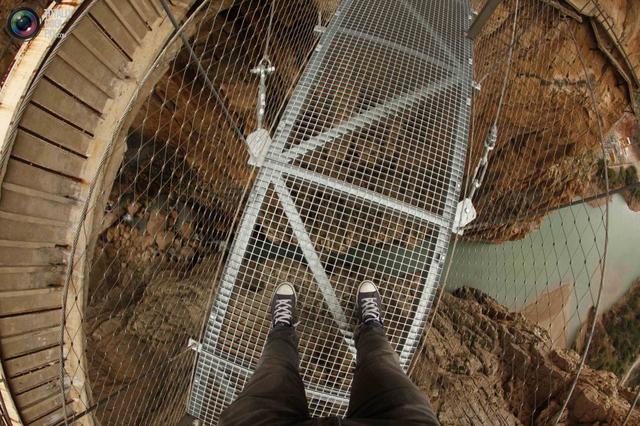