Posted December 06, 2015 11:20AM by slee in the Running Forum
The 2015 Beer Mile World Championships took place on December 1st in Austin, Texas, and the world record fell once again. The new record, 4:47.0, was taken by Lewis Kent, who is now the only Beer Mile Pro in the world. He also holds three of the top six beer mile times.

The rules for the beer mile are pretty simple. Drink four beers, at least 355 ml and 5%, and run 4 laps. No shotgunning and no wide mouth cans.

It's good to see Canada rule such a prestigious sport.
Reply Quote

A proud moment indeed! Although I hope it doesn't become the next "Crashed Ice" as speculated below, I feel that sponsorship money would just ruin the purity that is the beer mile world championship. 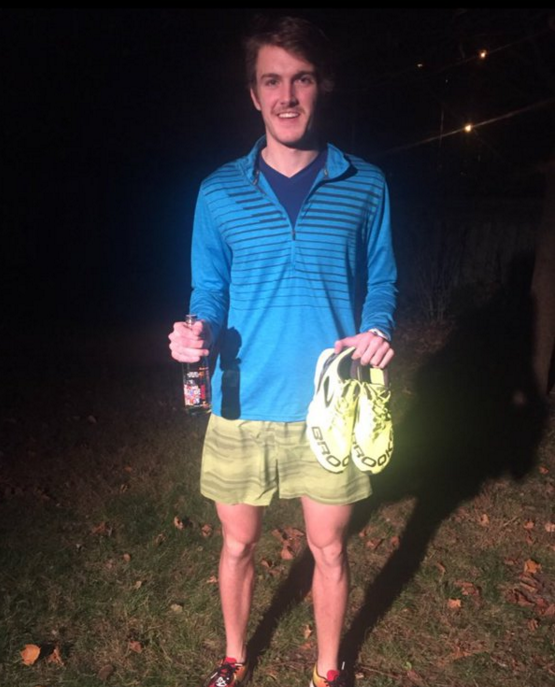 The deal will pay the beer miler more than what Brooks pays an amateur athlete - oh my god... 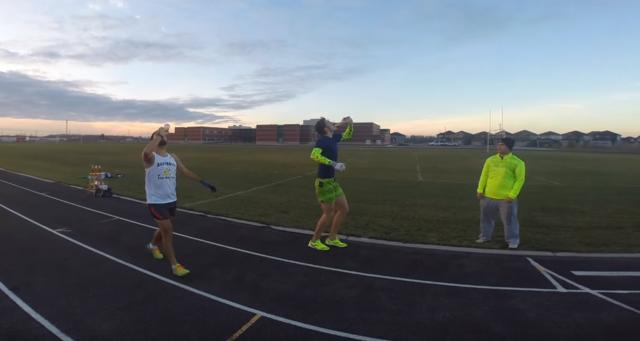 Excellent use of the Diet tag btw hahaha

Wow this is getting some incredible coverage. Here's Lewis Kent on Ellen demonstrating how a pro does it

Nice to see the sport is inclusive

Meet the Grandma Who Outran Her Kids at the Beer Mile
Elvira Montez, 81, on her way to become the oldest finisher at the 2015 Beer Mile World Championships

Elvira Montes doesn’t even like beer. She prefers Scotch—Chivas Regal to be exact. But on Tuesday night in Austin, Texas, the 81-year-old grandmother of three from Fort Worth put her beverage predilections aside, cracked open a KCCO Gold Lager from Resignation Brewery, and began to chug.