Posted December 22, 2015 03:33PM by Skye in the Cycling Forum
Good news just in time for the holidays! "Chronic supplementation with dark chocolate" should be no problem at all.

Background: Dark chocolate (DC) is abundant in flavanols which have been reported to increase the bioavailability and bioactivity of nitric oxide (NO). Increasing NO bioavailability has often demonstrated reduced oxygen cost and performance enhancement during submaximal exercise.

This adds on to some previous research on the matter, where mice were choco-doped during mousey training:

Researchers at the University of California, San Diego, have discovered that epicatechin, a component of cocoa which is commonly found in dark chocolate, can significantly boost heart and leg muscle performance in mice.

Abstract: The flavanol (-)-epicatechin, a component of cacao (cocoa), has been shown to have multiple health benefits in humans.

Components of oxidative phosphorylation complexes, mitofilin, porin, nNOS, p-nNOS, and Tfam as well as mitochondrial volume and cristae abundance were significantly higher with (-)-epicatechin treatment for hindlimb and cardiac muscles than exercise alone. In addition, there were significant increases in skeletal muscle capillarity. 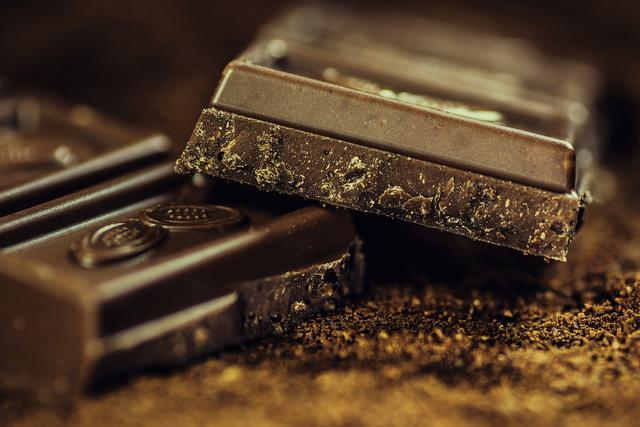 Proof? - http://www.bikeradar.com/us/gear/article/health-benefits-of-chocolate-cycling-and-training-26491/
Reply Quote
I'll take it as proof, although I think further testing may be required ;)

I find dark chocolate quite irresistible... everyone has to have a treat once in a while!