I couldn't pick just one, the Colle delle Finestre on this year's Giro was an epic battle, with Contador fighting back after Landa's blistering attack for Aru, and Hesjedal putting in a very strong effort on the foggy gravel climb. What a setting!

Tom Dumoulin was an absolute revelation at the Vuelta, nobody believed this time trial specialist could hold his own in the mountians - and he almost did, surprising everyone day after day, until finally cracking on the second to last climb in the race. Was this the debut of a new GC contender?

Both photos by the awesome Tim De Waele @TDWsport http://tdwsport.com/ 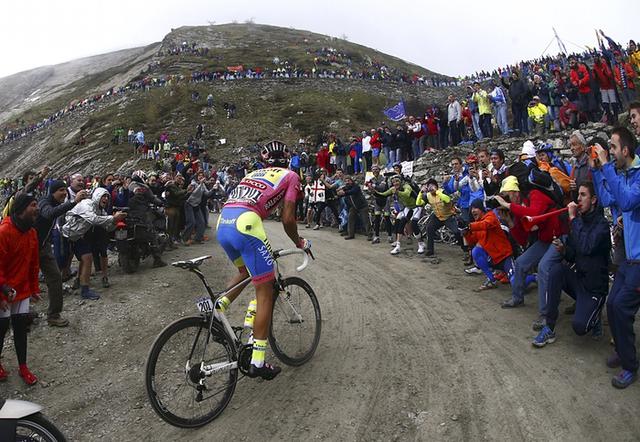 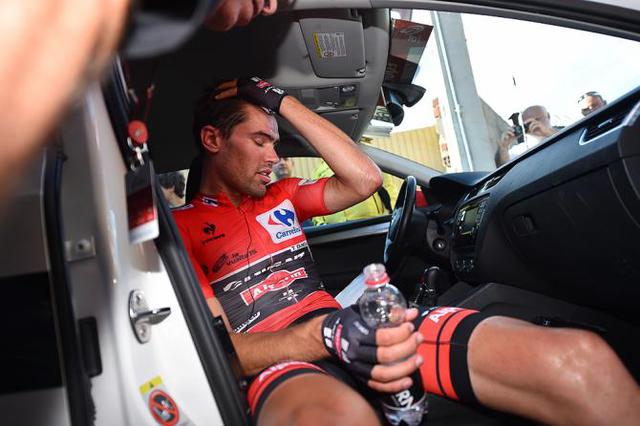 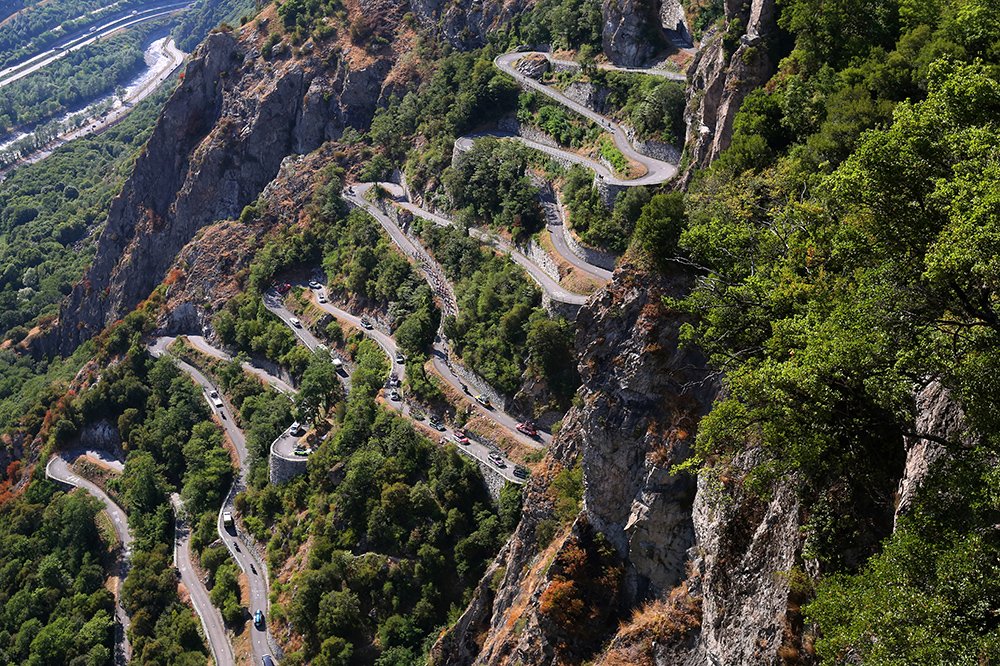