Can High Fat be a Performance Diet?

Posted August 25, 2015 02:45PM by CPTips in the Cycling Forum
Can Atkins or other high-fat diets improve performance? Unfortunately not. Fat is an ideal fuel for endurance, but not HIGH PERFORMANCE endurance athletic pursuits.

This article at the NY Times implies that one can train (or force) their metabolism to adapt to and utilize fat as a fuel for high performance endurance athletic activity:

Their is no question that the body has plenty of fat for fuel - even without eating any additional. To quote: "... in excess of 30,000 kilocalories of adipose tissue reserves, which is an order of magnitude greater than maximum carbohydrates stores in the body. In other words, we each carry with us enough fuel in the form of body fat to get us through multiple marathons."

Then the teaser is offered - fat as fuel is how we were built/evolved: "Early humans, the hunter-gatherers, who were quite physically active, primarily ate fat. It’s been the main fuel for active humans far longer than carbohydrates have been."

The implied problem is that we don't "train" our bodies to use all this fat effectively by "... rely(ing) almost exclusively on fat, by removing almost all carbohydrates from the diet and ramping up grease intake"

Although it sounds like a good argument, the facts just don't support it.

Fat is great for endurance activity, but only up to 50% VO2 max - (often called the Crossover Point) - hardly high performance as many cyclists define it. Above this level of exertion only carbohydrates support the additional energy needs. More details can be found on our full article about Exercise Physiology: Energy Production in the Cell

Bottom line? The meta-analysis has been done, 15 years ago in Sports Medicine:

Adaptation to a fat-rich diet: Effects on endurance performance in humans

Their conclusion? "When adaptation to a fat-rich diet was performed over longer periods [sic..more than 6 days] , studies where performance was tested at moderate intensity, 60 to 80% of maximal oxygen uptake, demonstrate either no difference or an attenuated performance after consumption of a fat-rich compared with a carbohydrate-rich diet. When performance was measured at high intensity after a longer period of adaptation, it was at best maintained, BUT IN MOST CASES ATTENUATED, COMPARED WITH CONSUMING A CARBOHYDRATE-RICH DIET."

So it would seem we need to clarify what we mean by "high performance". If it is exercising at greater than 50% VO2max, then carbohydrates are necessary whatever the training diet.

If high performance is riding long distances (generally as a way to lose weight) at what is basically "bonk" speed (the feeling one has when all their muscle glycogen has been depleted) a high fat (and presumably low calorie) diet fits the bill.

If you're interested in learning more about Low GI foods and their impact on training or pre-race performance, check out our previous post here: 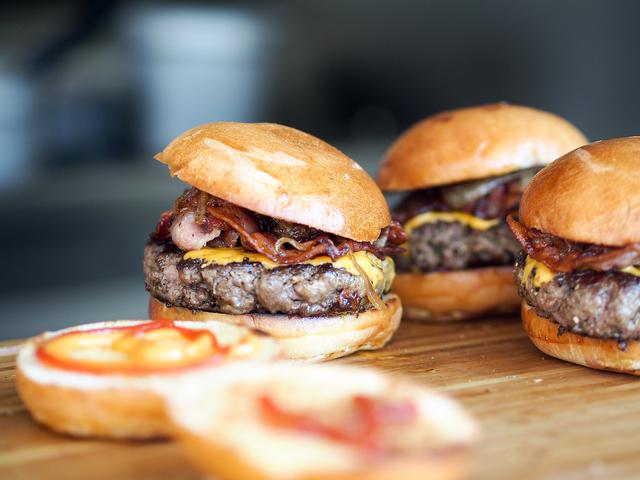