Posted August 30, 2019 03:29PM by Skye in the Cycling Forum
Saw this on the back of a Bowen Island Easy Radler can and had to share

"Made popular in Germany when cycling, so a rider wouldn't end up in a ditch. We might call it a pacer"

At only 3.2% ABV that would make sense lol

Here's another version of the story:

"The 1922 legend goes…. an owner of a bar in Bavaria, short on his supply of beer, became threatened by a group of cyclists because they were thirsty from their travels. In distress, the bar owner mixed whatever beer he had with lemonade." 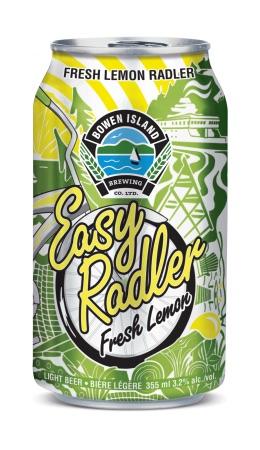