Fixing up the cross bike

Posted November 19, 2015 07:29PM by Skye in the Cycling Forum
My CX bike has been languishing ever since I snapped the rear hanger back in August. Now that the weather is turning cold and damp, I figured it was time to get it back on the (unpaved) roads.

It took me a while to figure out the right replacement hanger for my 2006 Felt F1X (it's the Pilo D235 or Wheels Mfg Type 59), and then when I got that on, I discovered the rear derailleur arm was bent. The jockey wheels weren't lining up, and I couldn't figure out any way of fixing it, so I just bought another Ultegra RD-6600 rear mech off of eBay. When I got that on, I discovered that the chain was also bent, but luckily I had a spare 10 speed chain kicking around, I just had to add a few links to get it sized right. The original chain was actually a bit too long (nice job, shop) which may have even contributed to the mech tearing off in the first place - I don't think I hit anything, but I don't really know for sure.

After a good scrubbing, I re-indexed all the gears and tightened the chain. Now that I had spinning wheels again, I noticed the rear wheel got a little bent out of shape. Luckily when the derailleur went into the wheel, it didn't break or bend any spokes, so using my new Park bladed spoke holder and a spoke wrench off my Topeak multi-tool I tightened a few spokes on the one side, and loosened a few on the other, just a quarter turn each. That got everything lined up pretty well.

I had some spare parts left from my road bike build, so I put a Ritchey WCS Carbon Link Flexlogic post and Ritchey WCS Vector Evo Streem saddle on the F1X, which looks pretty trick and is considerably lighter due to the mono rail design. The FlexLogic post is supposed to be 15% more vertically compliant, whatever that means, but anything that makes the ride a little smoother can't hurt.

I'd almost forgotten that I ordered some Shimano Deore XT PD-M780 pedals, which are considerably lighter, but the main reason I got them was for the much better mud clearance around the pedal spindle as compared to the banged up PD-M515 pedals that came with the bike. Also I had a Chain Reaction coupon that I needed to use.

By replacing the post, saddle, and pedals I shaved 162 grams off the bike, not bad. The last batch of upgrades in June saved 192 grams so I'm getting close to a pound lighter.

Finally, the old bar tape was looking pretty ratty, and since I deleted the bar top brake levers, the tape ended quite short of the stem. Rather than taking it off and replacing, I thought I would try double wrapping my new Bontrager gel cork tape, and it seems to be working very nicely. I think it looks pretty cool as well. How to double-wrap your bar tape video below (it's pretty straightforward... but cutting off the ends of the old tape was a nice tip)

I finished working on the bike late last night, and took it for a shakedown ride today on a beautiful crisp sunny Autumn day. It's generally really wet here in Vancouver at this time of year (it is a rainforest after all), so even though my legs were quite tired from all the Zwifting I've been doing, you really have to get out and enjoy the sunshine when it appears.

The bike is working flawlessly, shifting is perfect, the Grifo tubulars feel amazing on the Hed Ardennes wheels (still playing with reducing the pressure... 33psi currently), and the double-wrapped bar tape provides a nice chunky grip that I'm really enjoying. 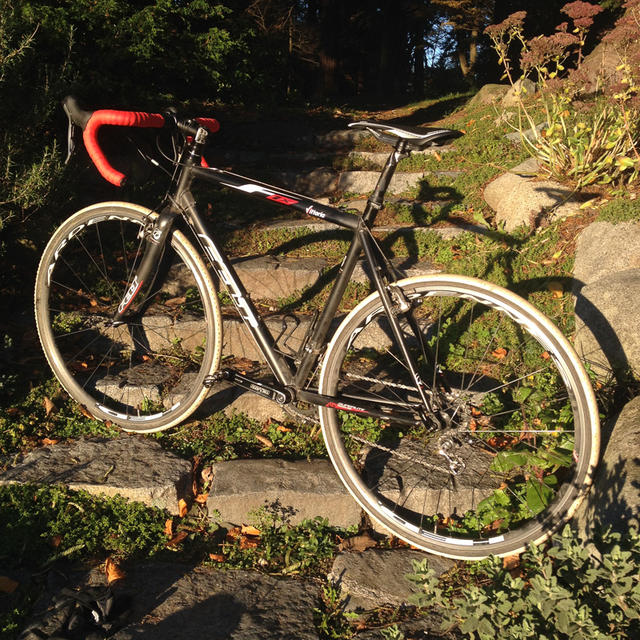 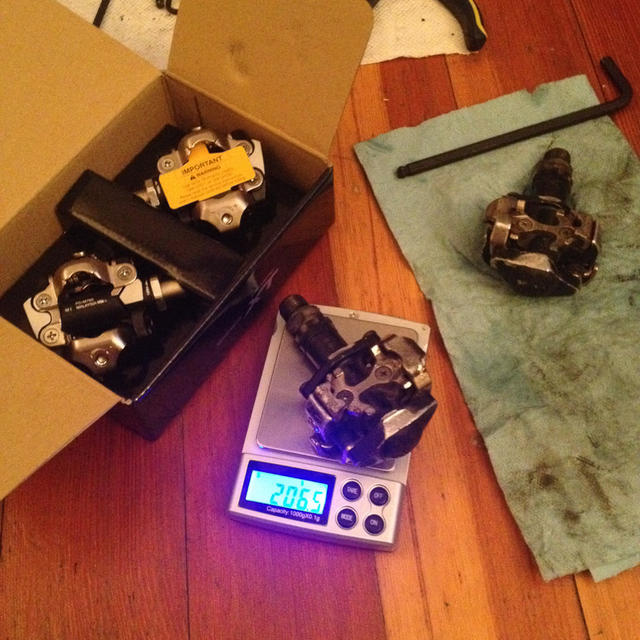 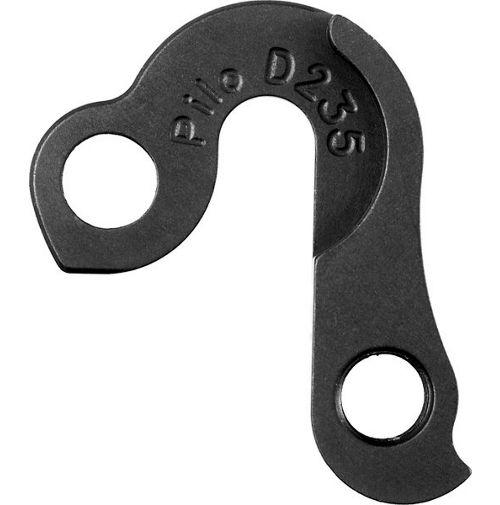 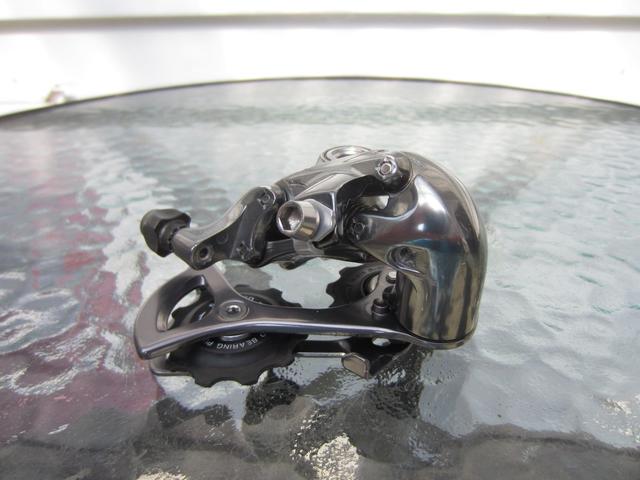 Cool, looks like I'm not the only one using the Challege Grifo XS. Didn't think it would go that well in the mud 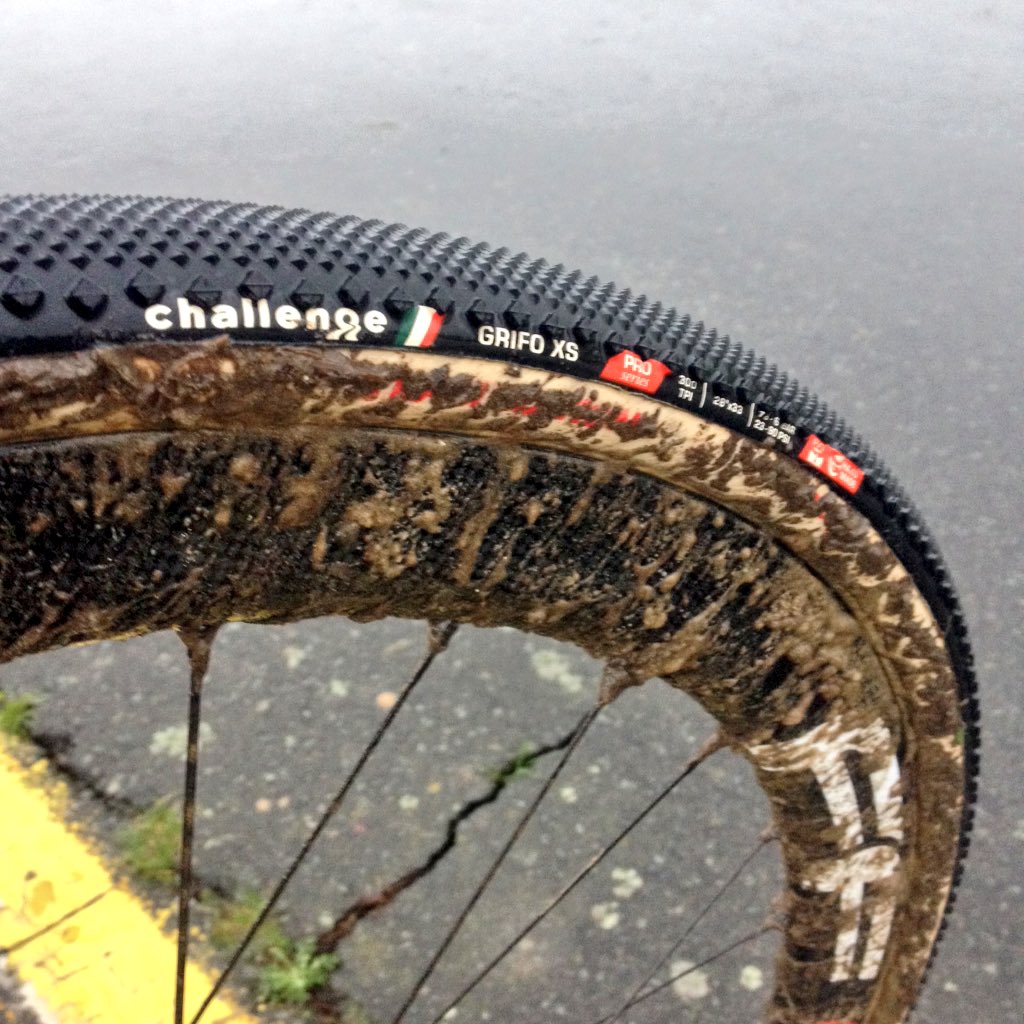 Helen Wyman
@CXHelen
A before and after of my tub choice for today. Despite the mud, massive grip. Prototype @ChallengeTires at 15.5psi https://t.co/Bs1WSA96RZ