Posted June 19, 2015 01:13PM by CPTips in the Cycling Forum
There is ample evidence that caffeine improves endurance performance. But it has been questioned whether the trade off for improved performance on day one (in multi-day events) would be a progressive increase in muscle injury and, as a result, less benefit on subsequent days. What are the facts?

1) Is there any evidence that the use of caffeine increases the blood markers reflecting muscle injury? No, at least with resistance exercise. And there is no reason to suspect that bicycling would be more traumatic to the exercising muscle. "Ingestion of caffeine at 4.5 mg/kg did not augment markers of muscle damage or leukocyte levels above that which occurs through resistance exercise alone." http://www.ncbi.nlm.nih.gov/pubmed/20308693

2) Could there be muscle injury not reflected in the blood chemistry? Again, no. Caffeine used immediately before a session of resistance exercise actually decreased DOMS (delayed onset muscle soreness) 2 to 3 days later. http://www.ncbi.nlm.nih.gov/pubmed/24164961

3) Finally, might the performance enhancing effects lessen on days 2 or 3 of a multi-day event? And once again, no. Performance in a 10 minute sprint event (cross country skiing) was equally improved on day 2 as on day 1 of the study, even with the athlete starting the second days event with the expected muscle soreness and elevated blood enzymes from their first day's exertion. http://www.ncbi.nlm.nih.gov/pubmed/25134002

To quote from a review of this study's results on drmirkin.com: Caffeine Improves Multi-Day Performance


Bottom Line: Daily caffeine appears to be just as effective in improving performance in multi-day events as for single day efforts.

PubMed: Caffeine and performance over consecutive days of simulated competition 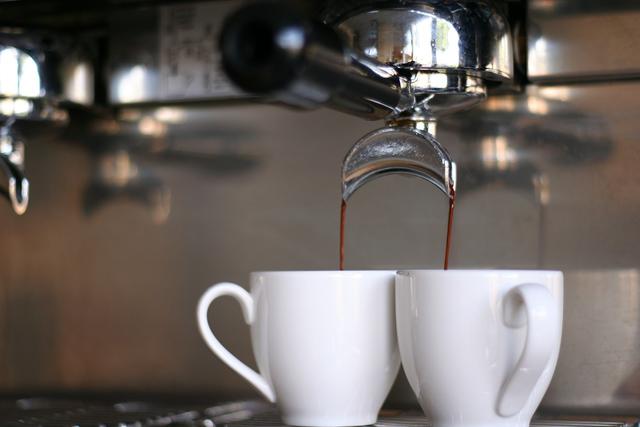